The eldest of five siblings is among seven who took part in the acceleration program of students who sit for SPM exam at the age of 16.

Born in  Shah Alam, he was accompanied by his parents Mohd Munif Yahaya, 42, and Salsiah Mohd Ali, 42, when the SPM decision was announced.

Salsiah’s mother expressed her joy happiness and was touched by her son’s achievements. She also said Irfan was a young boy who was easy to care for and she did not promise a gift for Irfan to succeed. It is his own effort and interest to score in his SPM this time of year. The couple also regularly visits Irfan in the hostel to ensure he is given the attention and support needed, and has never put under pressure to achieve anything.

Asked about his future plans, Irfan plans to continue his studies in engineering at UEM.

For the siblings Abdullah Fawwaz’s Khairul Nahar, and his younger brother Abdullah Muaz Khairul Nahar, both of them scored 11A, also expressing their gratitude for the success.

These children of Khairul Nahar, 50, and Rosmiah Abdul Kahar, 50, from Batu Pahat, responded to his father’s challenge to compete when Muaz who joined the SPM acceleration program with his elder brother Fawwaz.

“Although we are in the same school, we rarely meet because of our different classes, it is only when we revise our lessons that we exchange ideas and questions in subjects and topics that we are not strong at,” Fawwaz said.

Meanwhile, Aisyah Maisarah Abdul Razak the youngest of three siblings is thrilled to be able to give her mother an 11A result, even though her father was unable to see her success he passed away when she was 11 years old. Sharing her success tips, one of her practices throughout her studies at KGI is she would always stay focus and post questions in the classroom if she didnt understand a subject.

“This success is a continuous success until we meet our Creator, it does not end only at SPM. I hope this success is the beginning for students to learn to take on more challenges out there. Thank you to the faculty and lecturers who are the ‘backbone’ of their success on today, ”said Deputy Vice Chancellor (Academic and International) Prof. Dr. Abdul Rahim Abdul Rahman during the SPM certificate presentation ceremony.

Prof Rahim added that USIM is also committed to give support and opportunities for  KGI’s children’s education journey through dedicated channel to further study in USIM through the Tamhidi (matriculation) channel with various programs of study available at USIM.

A total of 13 people received 11As out of the 42 KGI students taking part in 2015, while 6 of 7 students in the acceleration program scored 11As, and 8As. KGI is also listed as SPM’s number 5 best result in Negeri Sembilan. 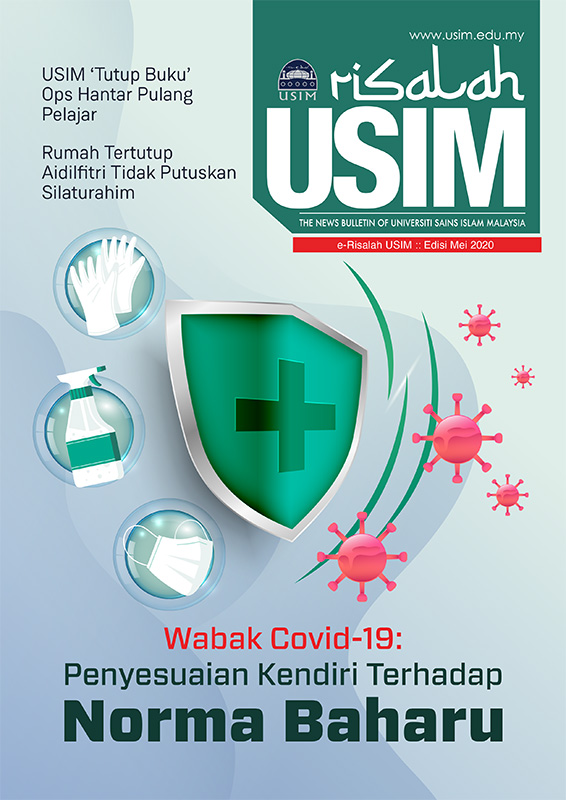 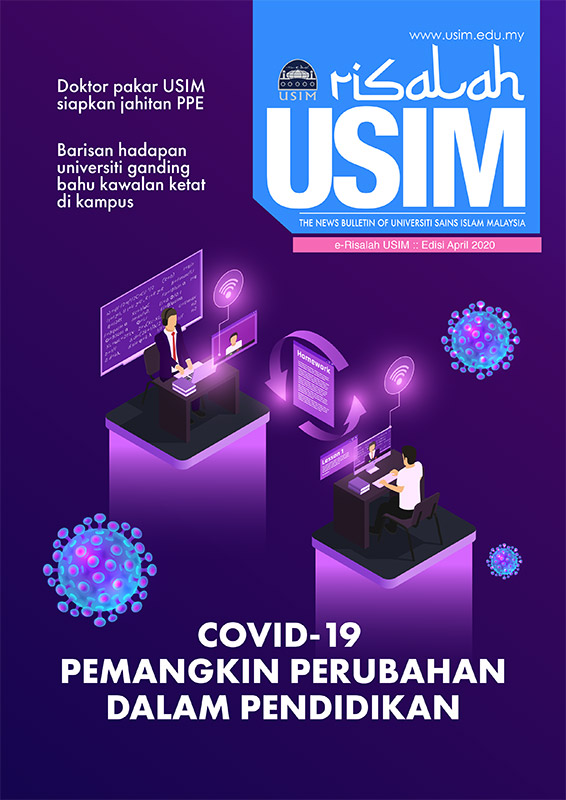 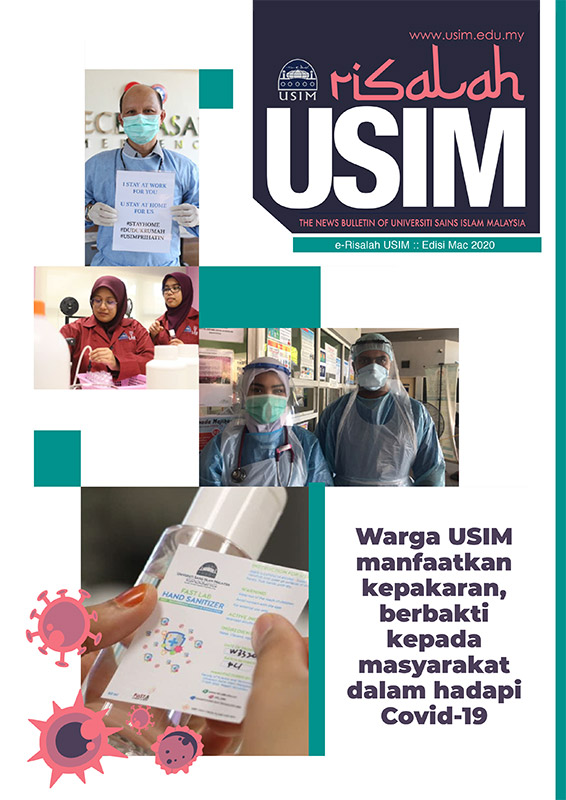