NILAI, 23 Oktober 2019-  In line with the role of the University of Islamic Sciences Malaysia (USIM) to strengthen the meaning of Islamic Science in driving education based on Naqli and Aqli knowledge, Vice Chancellor Prof. Mohamed Ridza Wahiddin delivered a lecture entitled “Miracle of the Holy Quran As a Book of Signs” giving some exposition on the Quranic verses related to the latest scientific discoveries in the field of quantum optics.

The purpose of the lecture is to inspire USIM academics, administrators and students from different backgrounds to advance and share their expertise with the aim of educating the general public on contemporary discoveries that validate the miracle of the Quran as the “Book of Signs”.

He describes the latest discoveries in quantum optics by giving several pieces of Quranic verses that give him insight.

As explained in the surah Yunus verses 5 to 6, “ It is He who made the sun a shining light and the moon a derived light and determined for it phases – that you may know the number of years and account [of time]. Allah has not created this except in truth. He details the signs for a people who know. Indeed, in the alternation of the night and the day and [in] what Allah has created in the heavens and the earth are signs for a people who fear Allah.’

“Verily, in the interchange of night and day, and in all that Allah hath created in the sky and on earth, there are signs (for those who fear Allah).”

In short, Quantum Optics is one of the areas in physics that studies the use of quantum mechanics in the phenomenon of light and its interaction with bodies. Based on quantum mechanics, light is not only known as an electro-magnetic wave but also as a particle of matter called photons moving at (the speed of light being absorbed).

In his lecture, he explained that the Qur’an constantly asks people to think about creation of nature and that there have been signs of scientific, physical and technological discoveries created by the Creator.

Prof Ridza said that in the context of USIM, it is a unique university that drives the name of Islamic Sciences with its own vision and mission.

“USIM is committed to making Islamic Sciences an educational pulse, as it is for all of us to do something to know Allah, to recognize Allah and as educational approach in USIM by balancing the things of the world and the Hereafter, a combination of Naqli and Aqli knowledge to ensure that USIM can optimise its function  for society and create an excellent and valuable generation to transform the nation and the people, ”added Prof Ridza.

He also emphasized on the moral value that must be instilled, which is respecting time as it is a teaching in Islam. The culture of cherishing time needs to be instilled in the soul as it is one of the ways we honour and cherish the time of others as well as to set a good example in carrying out our tasks with dedication and prudence. 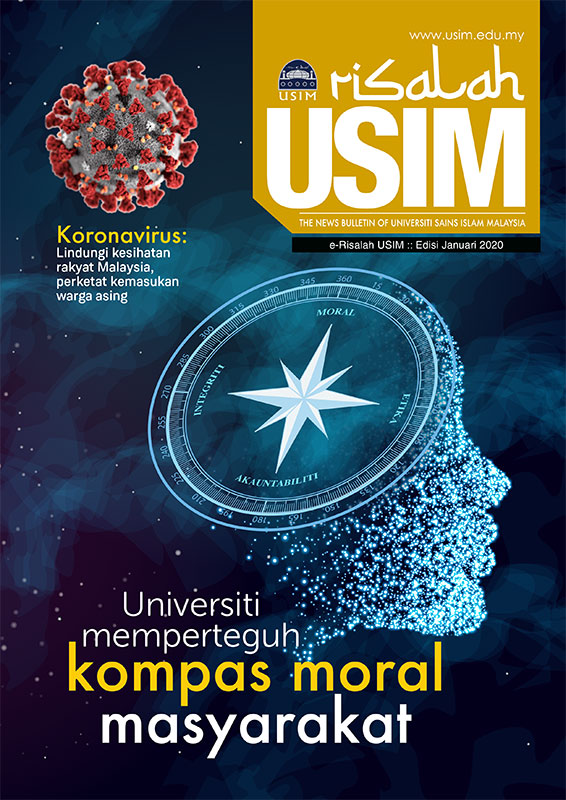 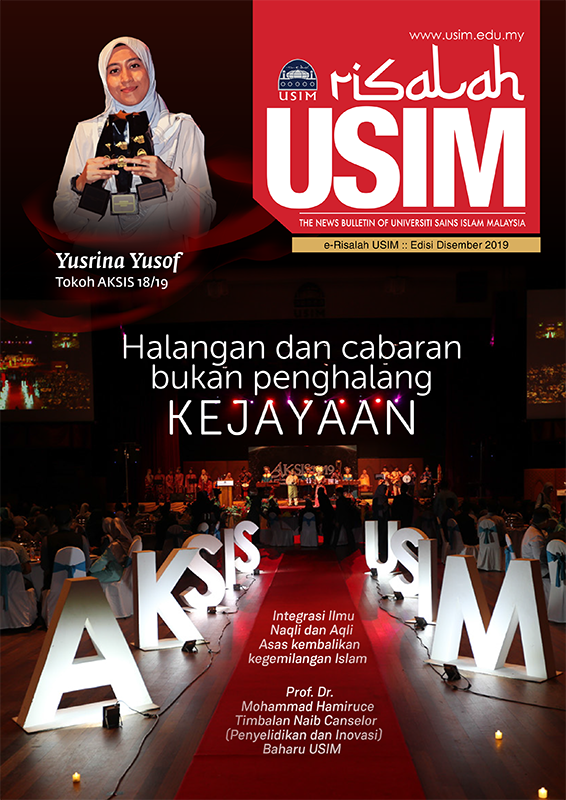 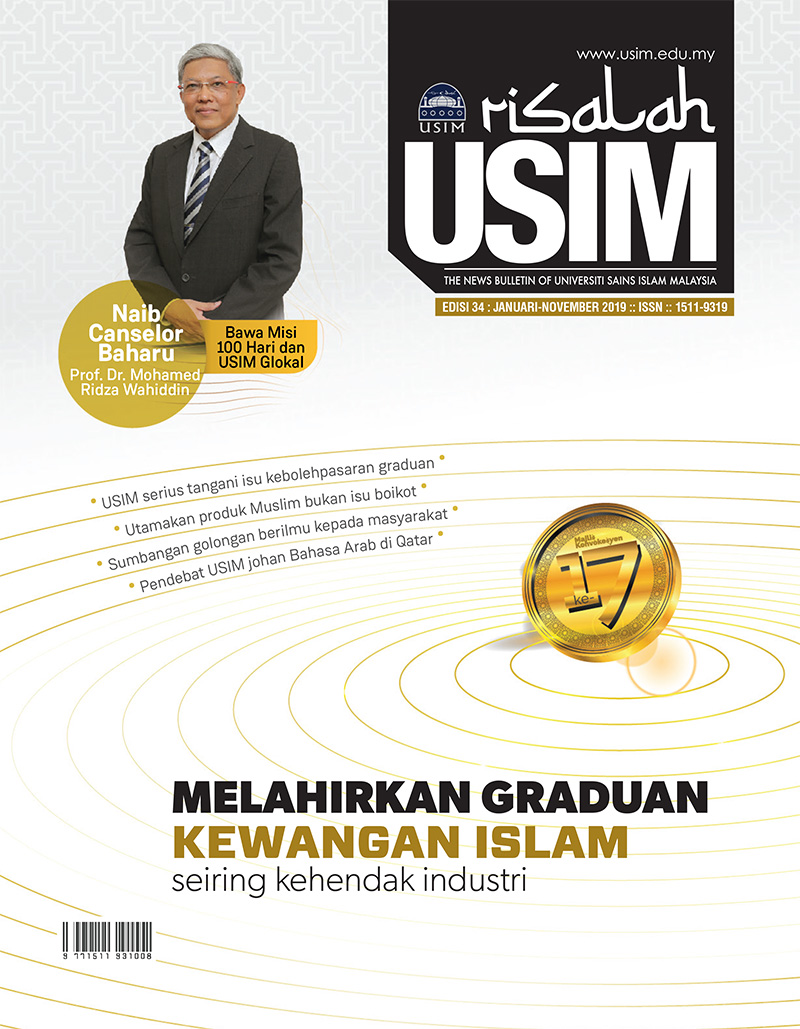