‘Good Governance’ must adhere to the Islamic principles

‘Good Governance’ must adhere to the Islamic principles

NILAI, July 14, 2020-  An organization needs to apply some values and elements in implementing ’good governance’. This is important to drive the administration and governance processes successfully and in a respected way. A Leadership Lecture with a topic entitled ’Good Governance within a University’ was given by USIM Pro-Chancellor, Tun Dato’ Seri (Dr) Zaki bin Tun Azmi at the Senate Hall, USIM’s Chancellery.

During the lecture, he mentioned that good governance happens when Islamic values and principles according to the Quran and Sunnah are being applied in the administration of an organization. In this context, USIM is one of the Islamic universities in Malaysia that highlights the Islamic agenda and provides services in the form of education for the benefits of stakeholders and the community.

”A leader or administrator who has good moral values namely trust, responsibility, sincerity, honesty, and integrity will gain the trust from stakeholders and community to contribute or cooperate with the institution. It is also supported and assisted by a good management team”.

In addition, he emphasized that an Islamic university must adhere to the Islamic principles and not be too influenced by Western culture. The recognition of Allah SWT on the position of Islam is undoubtedly true. It comprises clear and definite rules based on the Quran and Sunnah, the same fundamental religious sources from the past, present, and the future. 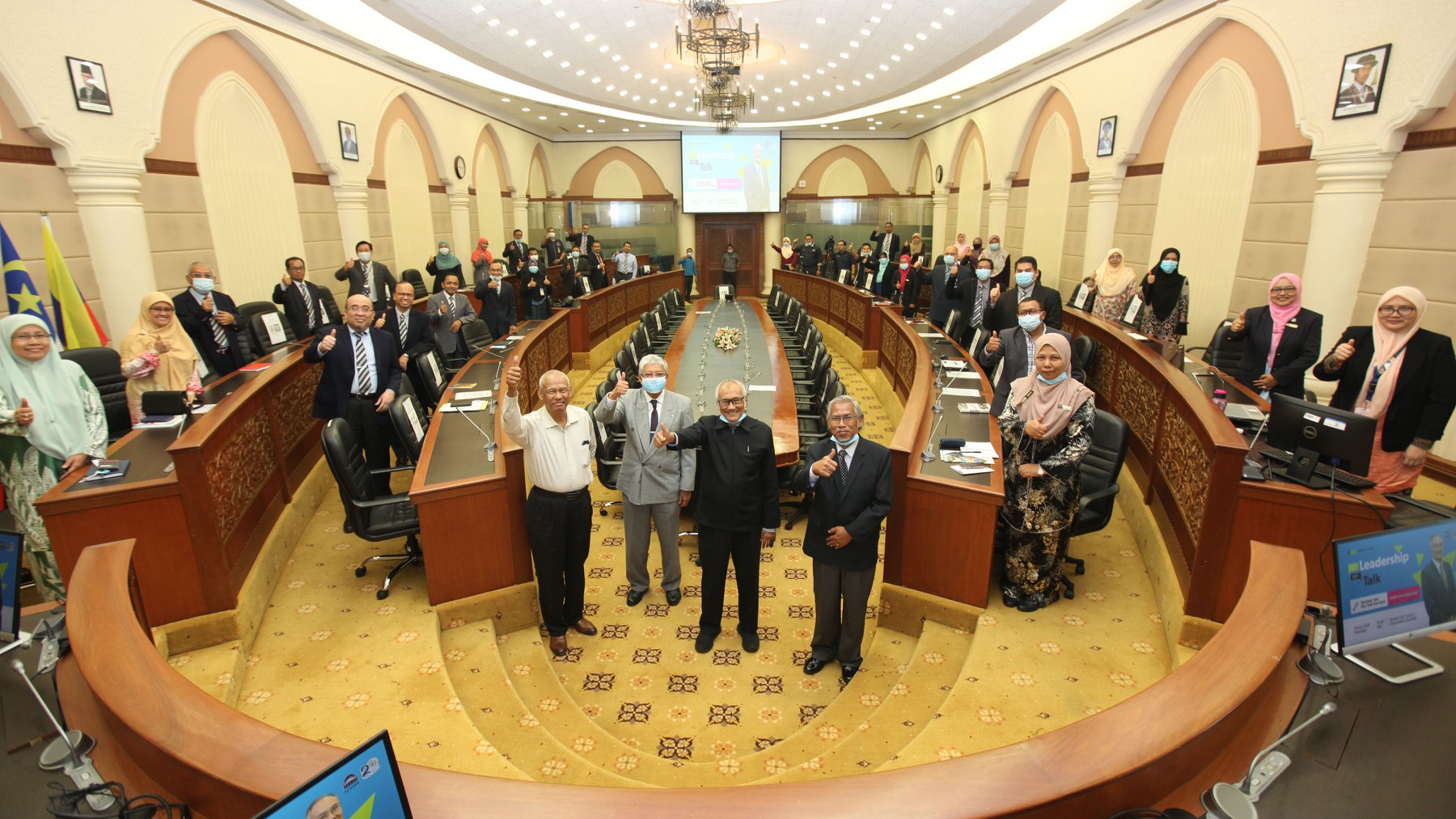 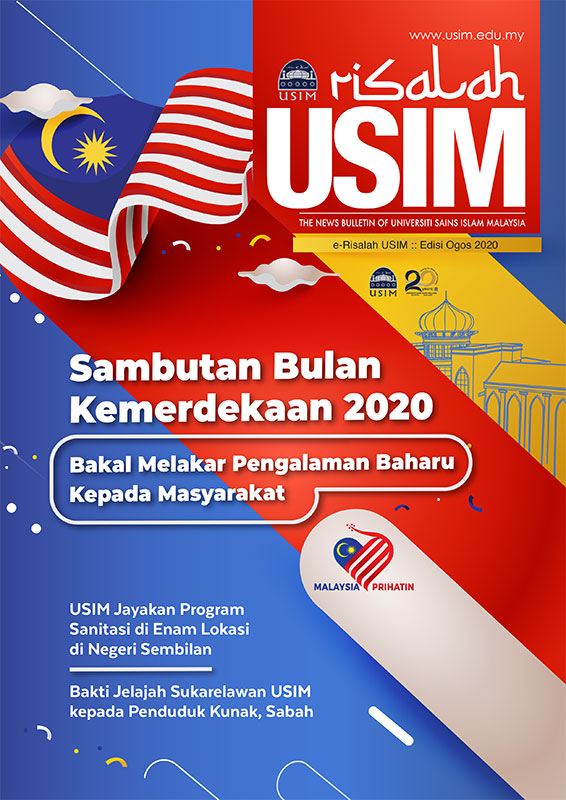 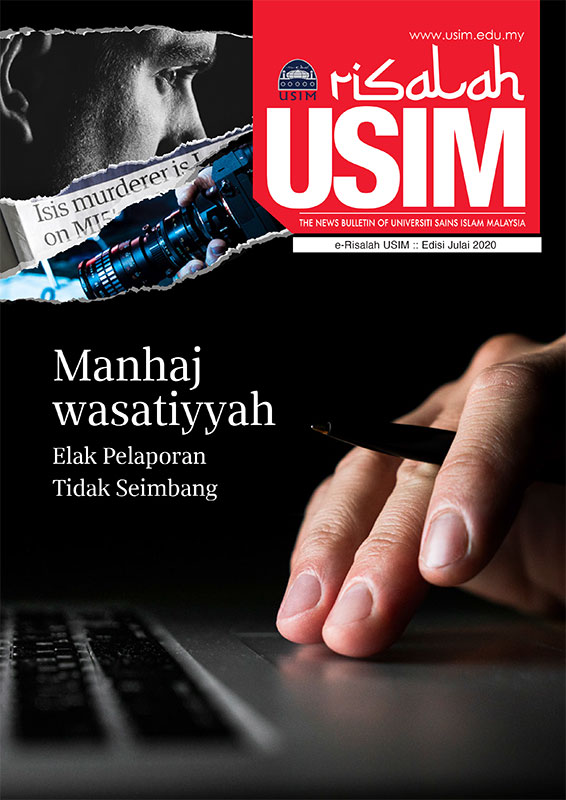 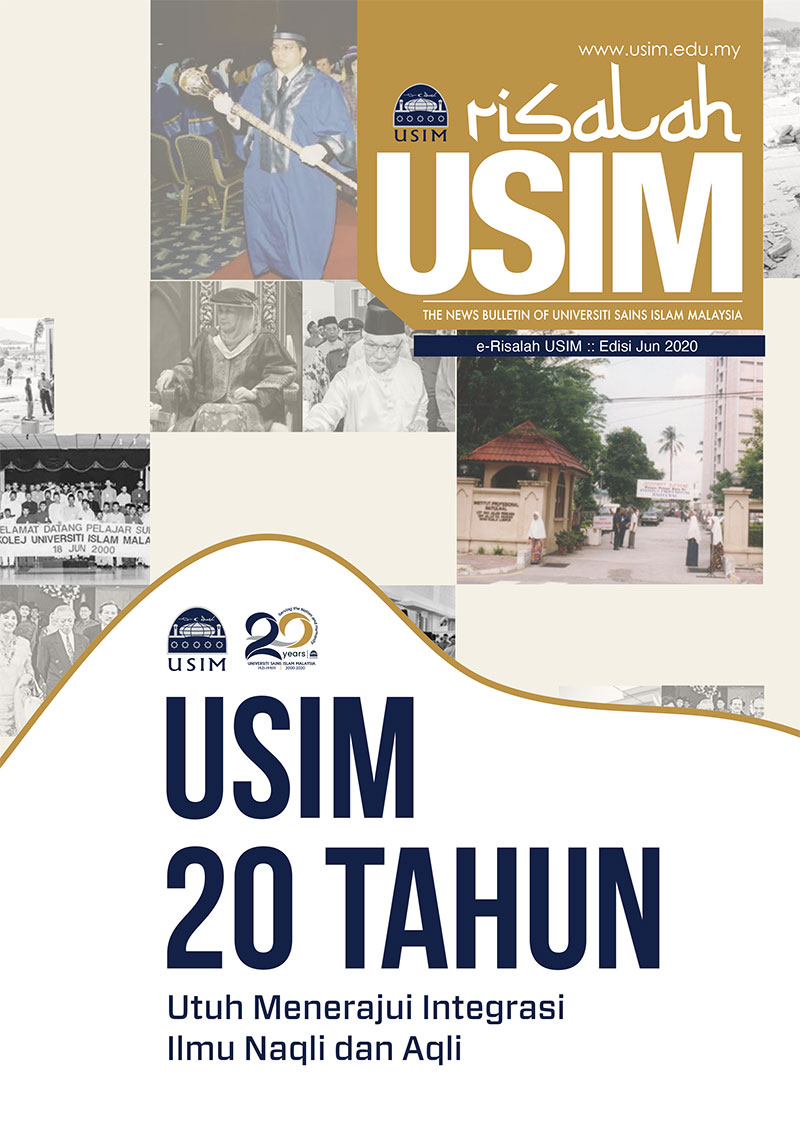