USIM is honoured to receive an invitation from YDH JPJKK

USIM is honoured to receive an invitation from YDH JPJKK

Other than that, USIM thanked the Negeri Sembilan Contingent Police Headquarters for providing great cooperation including programs and activities involving SUKSIS Corps trainees as seen during the University Student Return Delivery Operations to their respective hometowns during the recent Movement Control Order (MCO) period. USIM SUCCESS Corps administration, the Crime Prevention and Community Safety Department of the Negeri Sembilan Contingent Police Headquarters and the Nilai IPD have very good cooperation that is very excellent so that the operation can run smoothly. Admidst facing the Covid-19 pandemic in Malaysia all aid provided by the PDRM, especially the Negeri Sembilan Contingent, will remain a history and memory for USIM.”

The rock-solid commitment shown by the USIM SUCCESS Corps administration is highly praised and highly regarded by the University Management, and also the success forged by the leadership and coaching staff led by ASP Puan Sharifah Noorul ‘Ain.  She was succesful and received the Award Special Inspector General of Police for the category ‘Best Trainee of All Public University Success Corps and Best Squad of Public University SUCCESS Corps’ for two (2) consecutive years which is in the year 2017 and 2018. An achievement of the university  is that they are very proud of bringing leadership culture based on the usage of uniforms to produce holistic and balanced students. 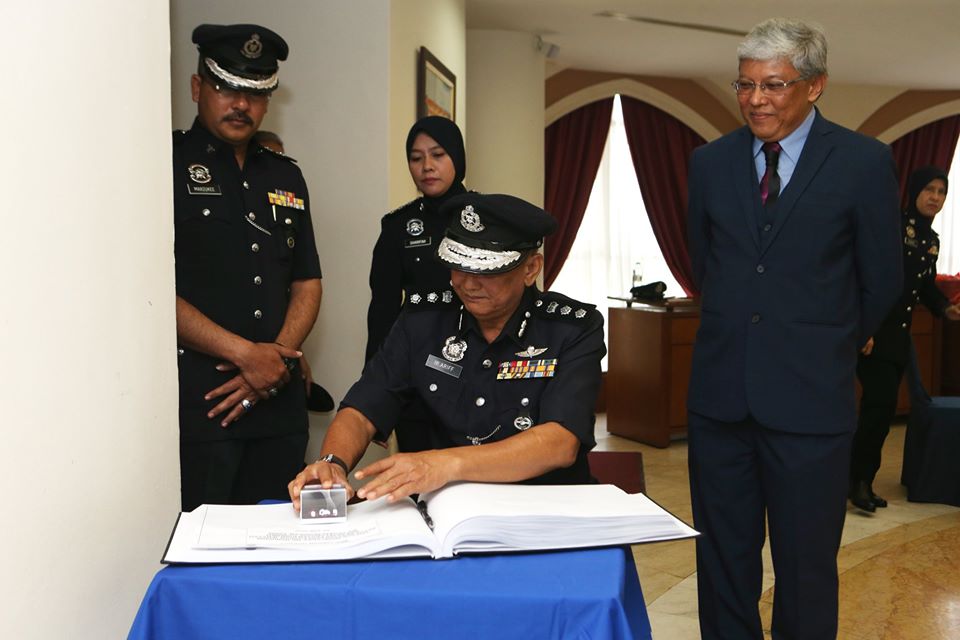 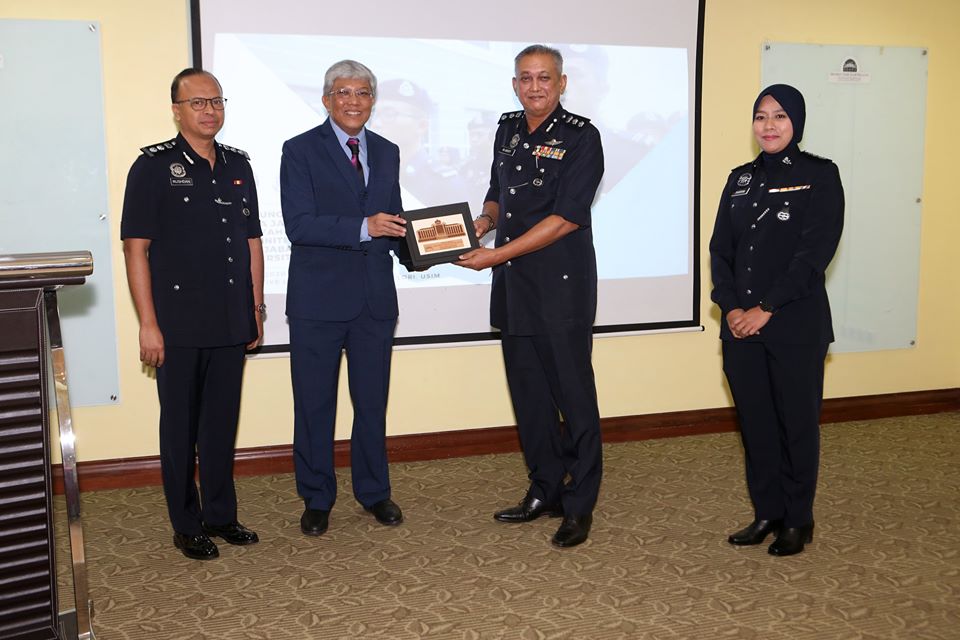