Trans – Pacific Partnership Agreement (TPPA) is a multilateral free trade agreement that is being discussed by twelve (12) countries including Malaysia. TPPA contrasted to the Free Trade Agreement (FTA) because it is more comprehensive system with the additional scope included, such as government procurement, labor, environment, state-owned companies and intellectual property rights.

The results of the round table organized by the Faculty of Economics and Muamalat USIM involving academics (professors and senior lecturers) who are well versed in the economic field and some of the establishment and recommendations were decided as follows:

1.    TPPA will have a positive effect on the trade in which they will contribute to sustainable economic growth.
2.    TPPA will also contribute towards a new trade partners and open new markets to manufacturers and exporters, including small and Medium Enterprises (SMEs).
3.    TPPA is also expected to have a positive effect on the mobility of capital and human resources.
4.    However, TPPA could affect the long-term as it requires a comprehensive review of the Benefits Comparison (Comparative Advantage) with industrial, electrical and electronic (E & E), timber, textiles, chemicals and commodity-based items.
5.    The long-term implications of the TPP to the Islamic Finance Industry and led by the Halal Industry Malaysia should be examined before any decision is finalized.
6.    National interests and welfare of the people under the concept of syariah from an economic point such as government procurement, indigenous rights in the business contract and the position of Islamic law related to international trade and the Islamic Finance industry needs to be preserved, especially when there is a conflict of international law.

USIM supports all efforts by the Government that will lead to prosperity and economic stability. However the Government should be prepared with in depth study and take into account all aspects, positive and negative effects before signing the TPPA.

Islam organizes man devotion to God in nature and in socioeconomic affairs that is to guide people to achieve social harmony and excellence. One of the basic principles of Islamic economics is to ensure socio-economic development that leads to the existence of al-AdlwalIhsan (Justice and affection). God in nature says the following:

“Allah commands justice and doing good and giving aid to men and to prohibit it from doing the nasty, evil and injustice of work. He teaches you, that ye may receive admonition.” (An-Nahl: 90)

Priority in making decisions related to the TPPA has centered on the principle of al-AdlWalIhsan, which gives priority to fairness and equality society (justice and equity). 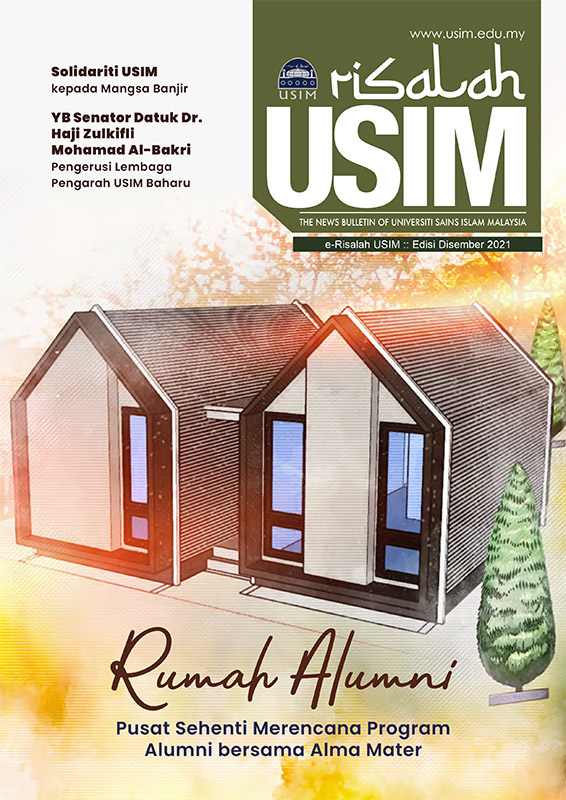 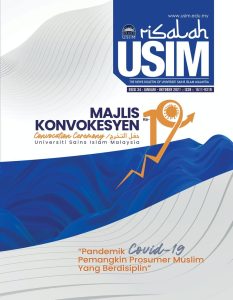