Sports Center Director, Mr. Nur Ekmal Buhary said, that this sports participation is the first time after three years of “resting” due to the COVID-19 outbreak and is a great achievement by USIM sports athletes.

“Practically, USIM has achieved the target of equaling the gold achievement in 2018, which took place at Universiti Malaysia Pahang (UMP).”

“227 athletes competed in the SUKUM Games 2022, with 157 male athletes and 70 female athletes. A total of 14 events were participated in out of 17 events that were contested, “he added.

USIM won five gold medals, including three for Archery, one for Blitz Chess and one for Heavyweight MTB Cycling. 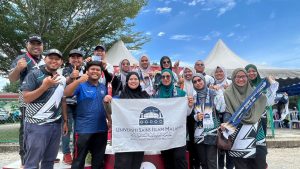 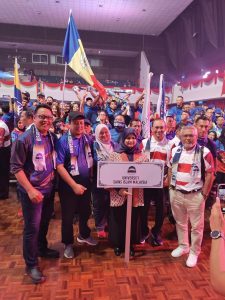 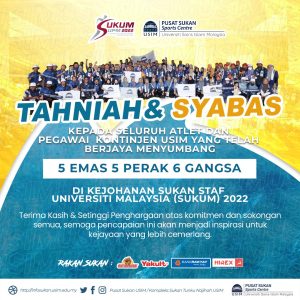 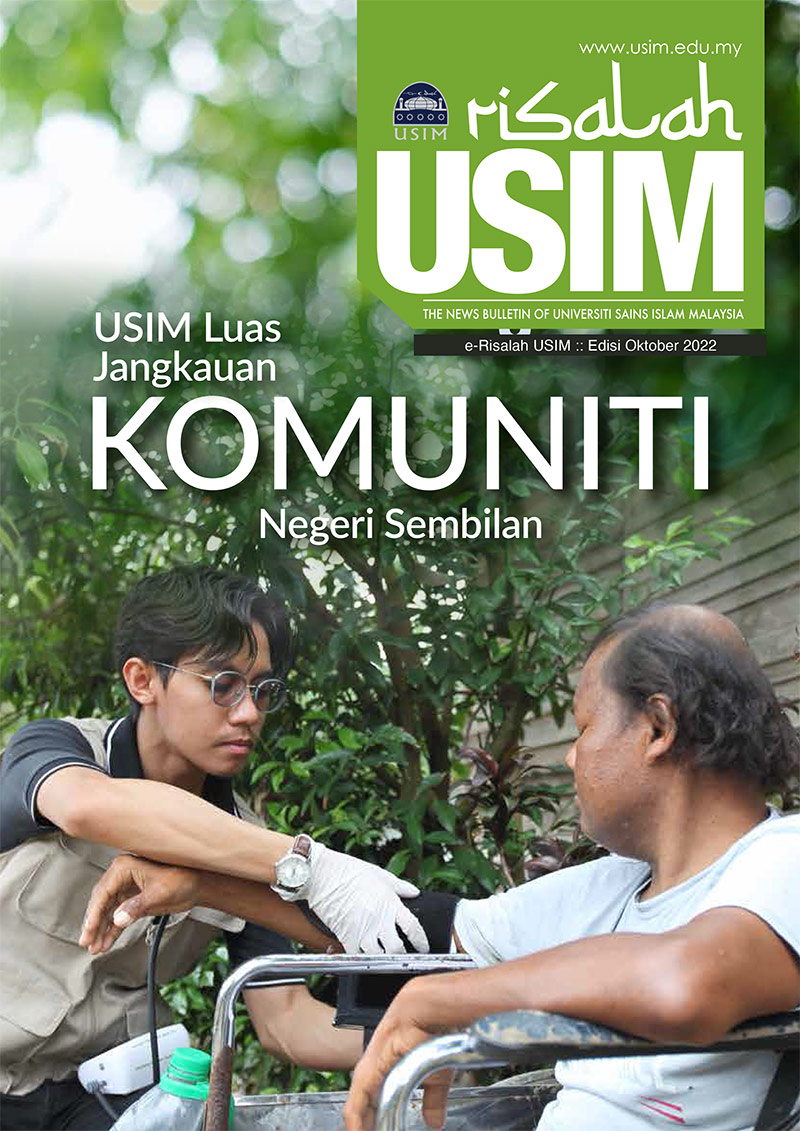 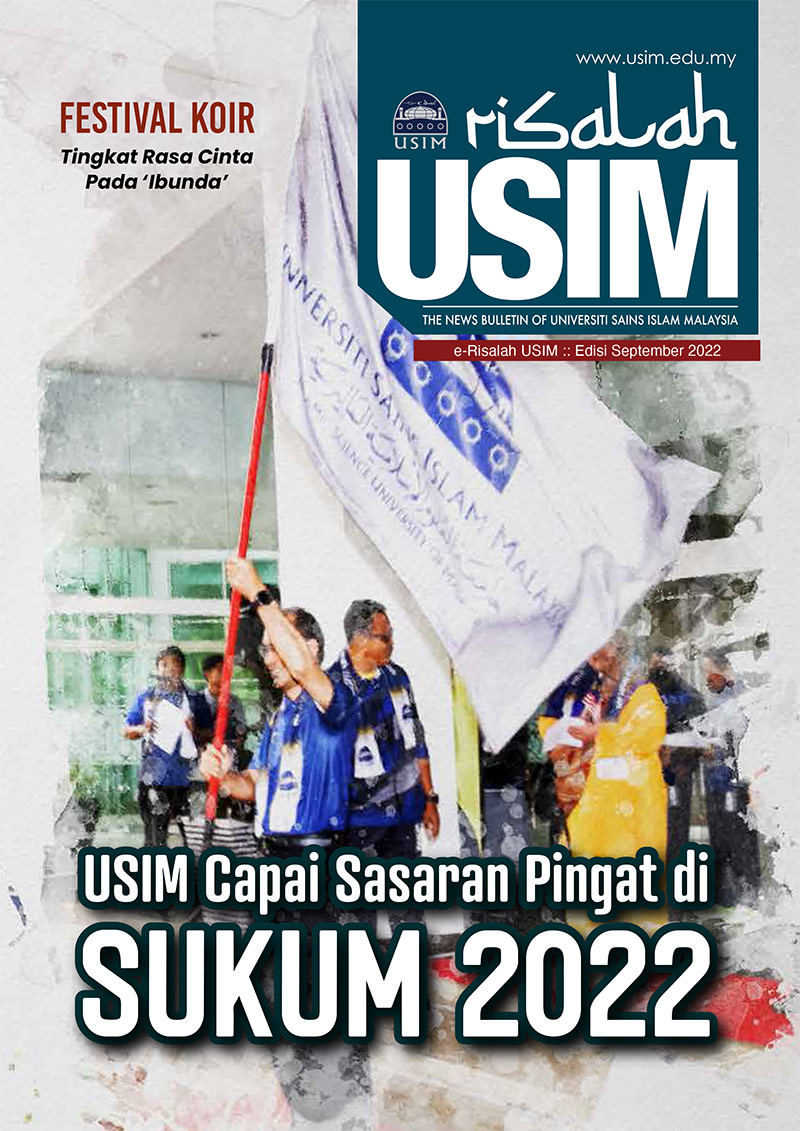 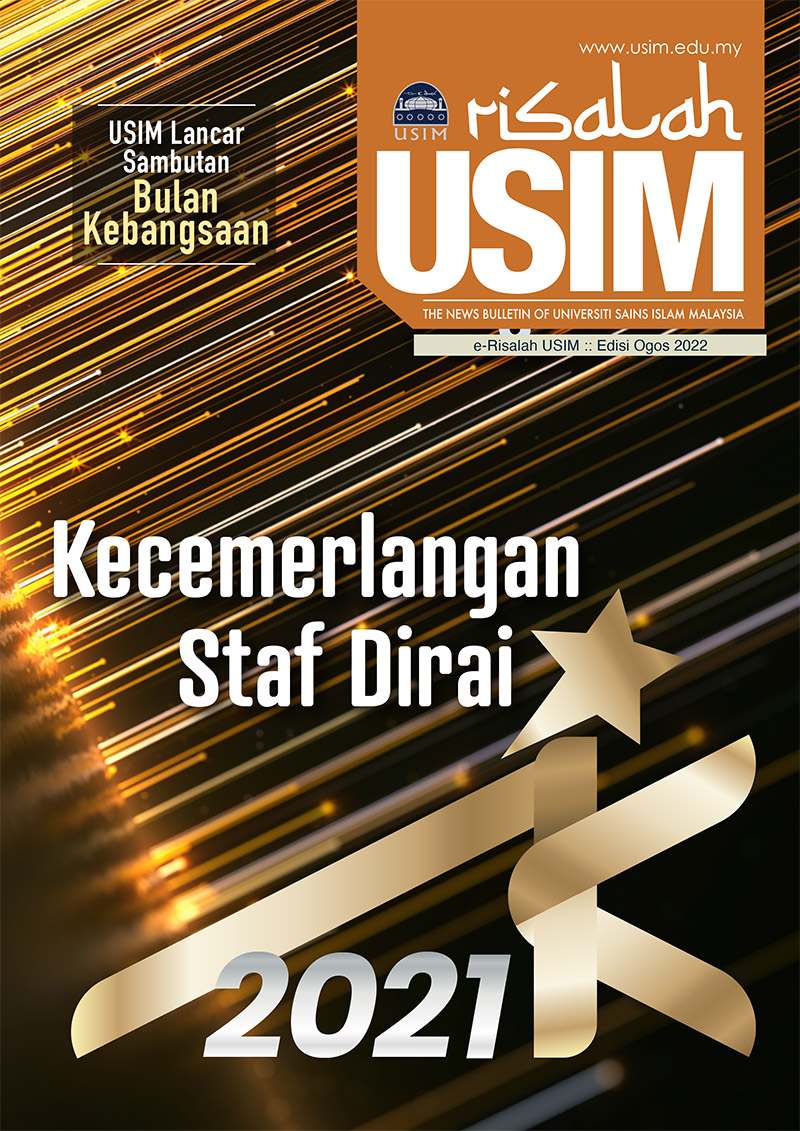